Among the many directors of the AOB probably internationally the most distinguished for scientific contribution is Milutin Milanković @Wikipedia (1879 - 1958) who headed the Observatory in 1951. Since 2015 this post is occupied by Gojko Đurašević.

Scientific research carried out at the AOB closely followed the trends in the astronomical and astrophysical research of the XX century, from observations of minor planets, comets and double stars and determination of their orbits, stellar photometry, spectroscopy and polarimetry (mostly eruptive stars, cool supergiants and Be stars), spectrography of the Sun and monitoring of the large scale photospheric motions to modelling of line emission in a large variety of astrophysical plasma. Today scientific topic covered by the Staff are:

The research is financed by the Ministry of Education and Science of the Republic of Serbia though a 4-years project grants at the Department for basic research, section Earth sciences. More detailed description of the current (2006-2010) and past research projects you can find in the Science pages. 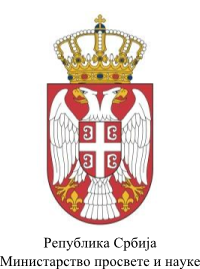 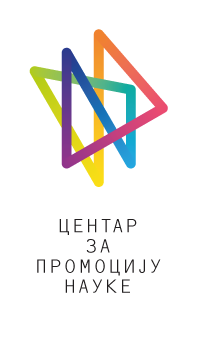